Living with a low profile 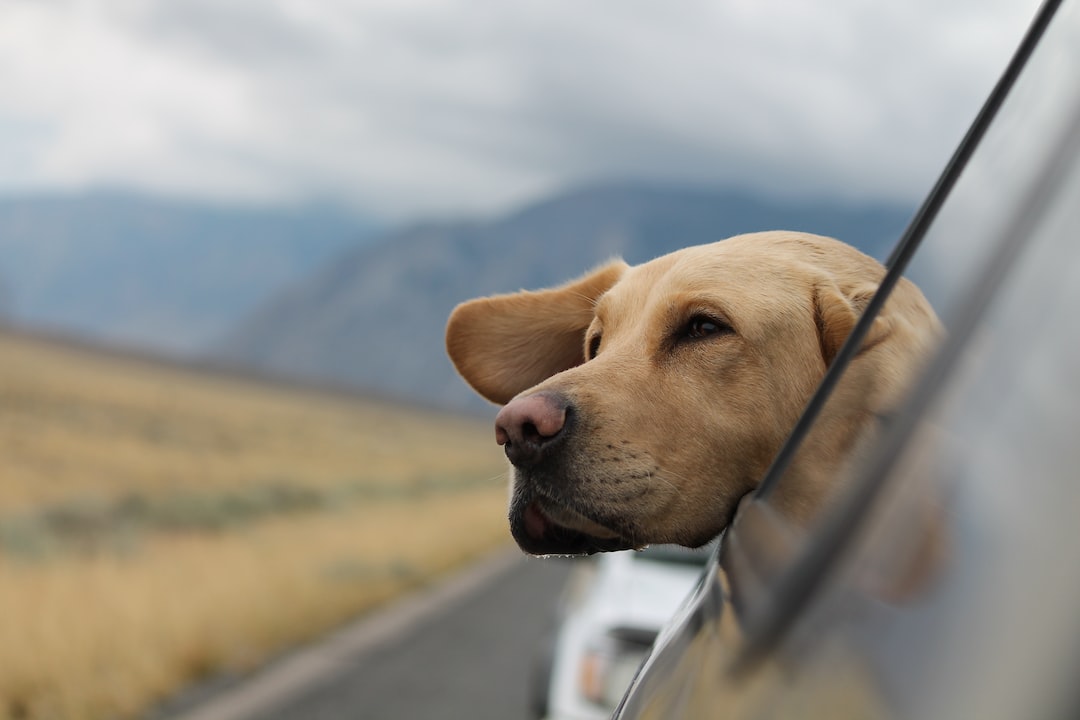 Photo by Emerson Peters on Unsplash

Since I can remember I have been someone who is afraid to say that I am good at something. Not because I am modest, not because I am humble, it just doesn't come up.

That ability or weakness, has taught me different things across the variety of places that I have lived and worked at.

With time I have learned that sharing my vulnerabilities proves that I am aware of my weak points, or areas that I know I need and would like to improve.

And from another perspective, exposing and opening those black boxes, generally help managers and colleagues to share feedback with me.

Being that outspoken hasn't always worked the way I wanted, there were times when people took that weakness to their advantage to make me feel the hierarchy that was between us. In other words, making me feel inferior.

That's why, in different opportunities, I had to hold on and get back my confidence and self-esteem again because I was feeling undervalued.

I start with the baseline that we all have good intentions, and if I begin observing these behaviors I would probably ask for feedback, and share feelings with my personal manager. As we humans are subjective, those actions could also happen because of a misunderstanding.

Keeping an open communication is essential to staying aligned with reality. Surrounding myself with good people that I trust, with the same core values, and the ones I want to learn from ends up being my best tool to return to being calm and boost my motivation back up again.

Despite we most of the time blame it on people, toxicity isn't always because of the people, but maybe the environment which is triggering those survival and defensive mechanisms.

Talking about work environments, I have also been told once that I was too talkative or expressive, and work is a place where feelings and emotions need to be put aside, otherwise is a lack of professionalism. As old-fashioned as this might sound, these things are still happening.
(There's a book to help me go over this particular topic, “No Hard Feelings: The Secret Power of Embracing Emotions at Work”).

These situations are quite easy to spot, and because of this, I have developed a skill to read people the moment I start working with them.

The road to this point wasn't easy, it took me some time to understand, that I wasn't doing something wrong, and I just needed to find a place with a working culture that fit my profile. This is now the main factor from which I decide whether to take or not a new opportunity, putting things such as technology and money aside.

Feeling sorry for me

Another side effect is that whenever I share any of the previously mentioned feelings or emotions ( or anything linked to mental health), people feel sorry for me. And that, I believe, is one of the reasons why we hide or prevent sharing experiences like this one.

I think it is devastating to get special treatment just because I feel different about something. It actually has the opposite effect on me, and I will probably fade out of my presence there.

The same goes for any type of inclusion, people are not looking for special treatment or fake recognition, in the end, minorities want equality, without feeling judged.

On top of that, but now more under control, I have suffered a lot because of my insecurities and anxiety. So that I will never forget managers and co-workers who took my openness to help me out or land a hand without expecting any type of recognition in return.

You can always learn how to be good technically but those things, in my experience are way harder.

I'm not writing this to feel better than the others, to show off something nor is it something that makes me proud. But just the fact that I am able to share it, makes me feel relieved that I have learned how to live with this, despite the ups and downs.

Taking care of yourself without feeling selfish for not getting involved is for sure one of the biggest challenges I have faced.

As a side note, related to mental health, and to close this part I would like to state that we need to stop normalizing working 24/7 or burnout at work. Companies nowadays offering well-being programs are already a warning.

To whoever has or had similar feelings what has worked for me is, to try to control the environment. I don’t believe those who say that nobody can change the world working 40hs a week. Live your life, not the goal of others.

The taboo of ignoring the psychological aspect was there since day one, hiding everything under the carpet. Is this happening more nowadays or people are now feeling more comfortable and supported while sharing these things?

It's nice to see kids from younger generations referring to this subject without feeling judged. People from my generation are still in general a bit introverted about sharing emotions, which can also have some cultural and personality implications as well.

I do share my personal views, and how I deal with these things. But it was part of an internal introspection that probably the experience of living abroad accelerated, and took me some time to get the courage to open up this box and start learning and sharing.

From one side it helped me to be more conscious about stress in general, not only for me but with friends, family, and colleagues. And, how this was manifesting in physical manners, in my case insomnia, anxiety plus some eating disorders.

The change in paradigms and frameworks has also contributed to helping me feel better.

In the old times, when the most common way of working was the waterfall model, having the need to prevent and prepare yourself for every possible scenario was stressful as hell. And if any situation alternated the plan - that took ages to define - the effects were catastrophic.

Then agile came into the picture fighting the flaws of trying to prepare for every situation and just build and react faster. And the results speak for themselves that in unpredictable situations this is a better way of working.

While searching if I was the only one feeling this way I found this well-written article about the same subject https://matthewstrom.com/writing/agile-anxiety.

That level of transparency to understand that we can't predict the future helps us to be more relaxed, we have time to re-think, fail, learn, and understand that the worst-case scenario is not that bad, generally speaking. I can imagine that in some specific domains those variants that I exposed have a different impact.

Definitely, agile doesn't mean let's do whatever, and eventually, we will find our way. There are things like roadmaps, strategy definitions, and missions, that help us define a detailed short-term plan and vague long-term plan for the unpredictable future. This means that if something comes into the picture that we didn't foresee we will be able to react faster, without feeling that we spend much time preparing for something that never happened.

Believe me, having that as a premise for me was a game-changer.

Along the way, and learning the hard way I have managed to not blame myself for not being able to predict, but that urge is not something that I can give away that easily, even more, when we tend to congratulate people for predicting it, making me feel under-performing if something that I didn't see ends up affecting us.

Having a mix of planning and aligning with the business, and being practical when making changes even if the data that we have is not enough, helped me to fight that anxiety back.

Working as a social network

Since social networks became part of our daily basis, the working environment has been affected by some behaviors from that world.

Those concepts and behaviors are far away from being something new, but people, myself included, tend to show a reality that is not happening.

The show-off revelation, in different types of companies that I have worked for or others that I research about (culture-wise), seems to be a repetitive pattern. A phenomenon that can also be seen in the evolution of Linkedin. Nothing against the tool itself but the usage we got into.

Moments when decorating every situation we are in at work, putting ourselves on top of everything, rather than showing the reality or the learnings we have accomplished. Because not showing success all the time or focusing on improvements could be seen as signs of weakness or pessimism.

When did intentions, or fake results become more important than the actual outcome?

This situation together with gatekeepers contributes to me feeling bummer because I am the one not knowing the future, but in reality, we are all pretending to be comfortable with something we probably aren't. And this lack of transparency and alignment will slowly evolve into something toxic.